March was a lucky month, 2 Sunday’s drifting at Bihoku Circuit in Okayama Prefecture, Japan. Both days were busy, with lots of good drivers to fill the track. This is a big one, about 80 photos or so. Enjoy! 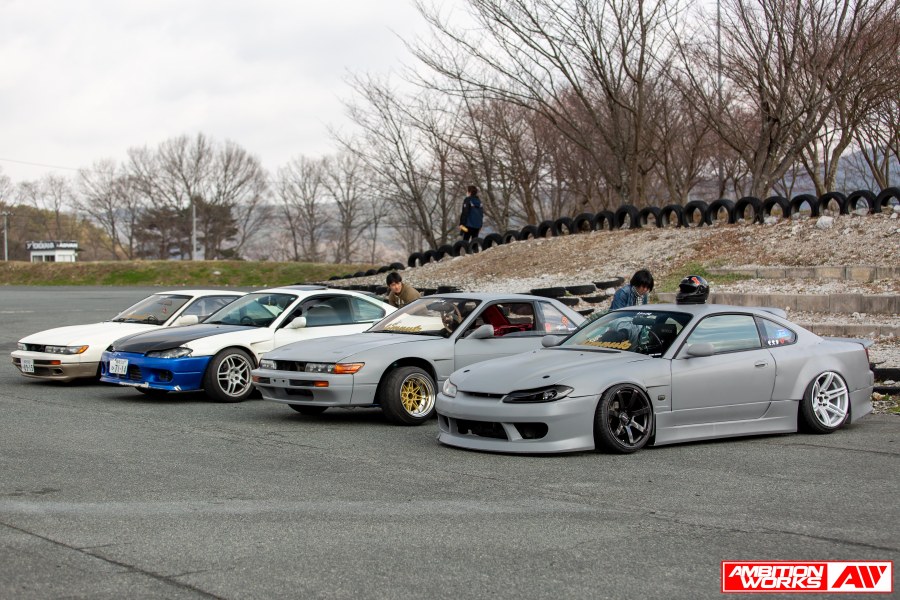 As usual, I was the first one to arrive so I could secure an undercover pit, only 9 are available and it’s on a first come first serve basis. After these are full, you’ll just have to get rained on.

Around 9am, some other cars started to show up. This s13 was very pleasing to the eyes, and yes, it was being drifted. 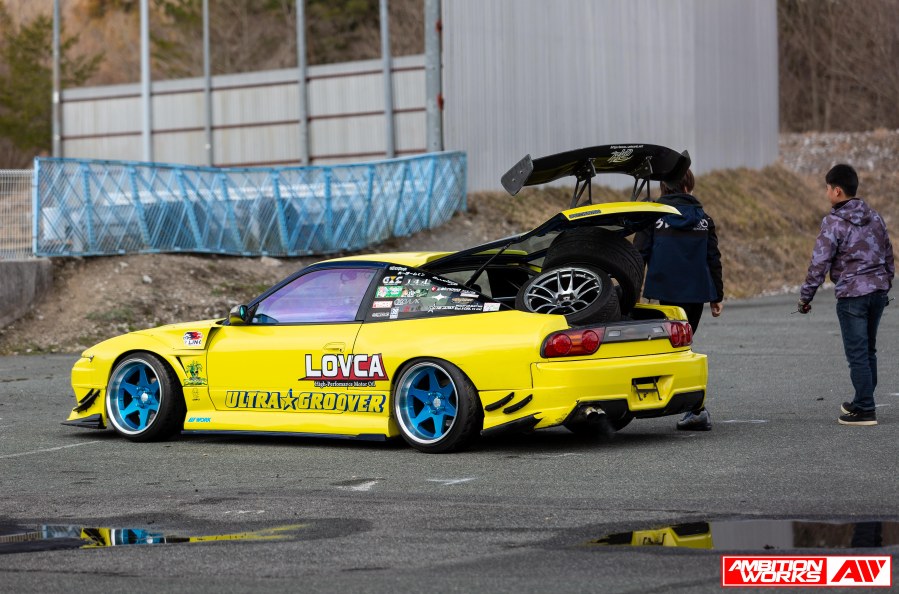 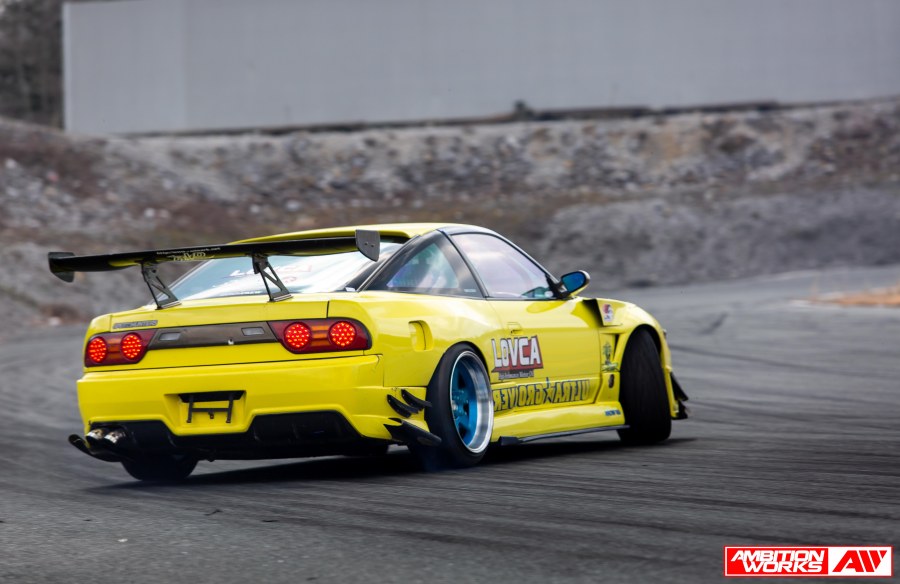 Of course, some ultra groover cars made an appearance. Arguably one of the best non-professional drivers in the region. Taking 1st place in most events at Bihoku.

A few more 180sx were scattered around the track too. 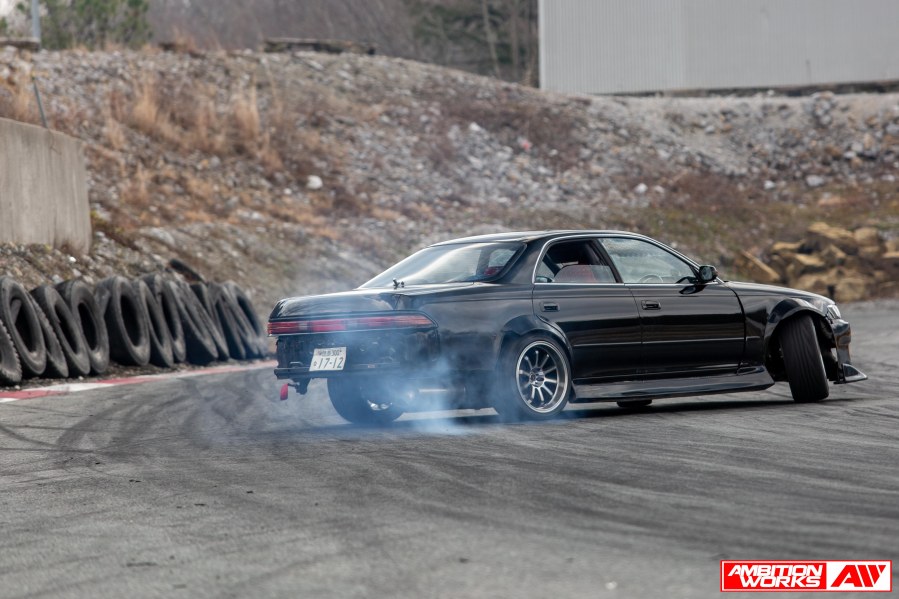 Most people drive their cars to Bihoku, change their rear tyres, then start drifting. 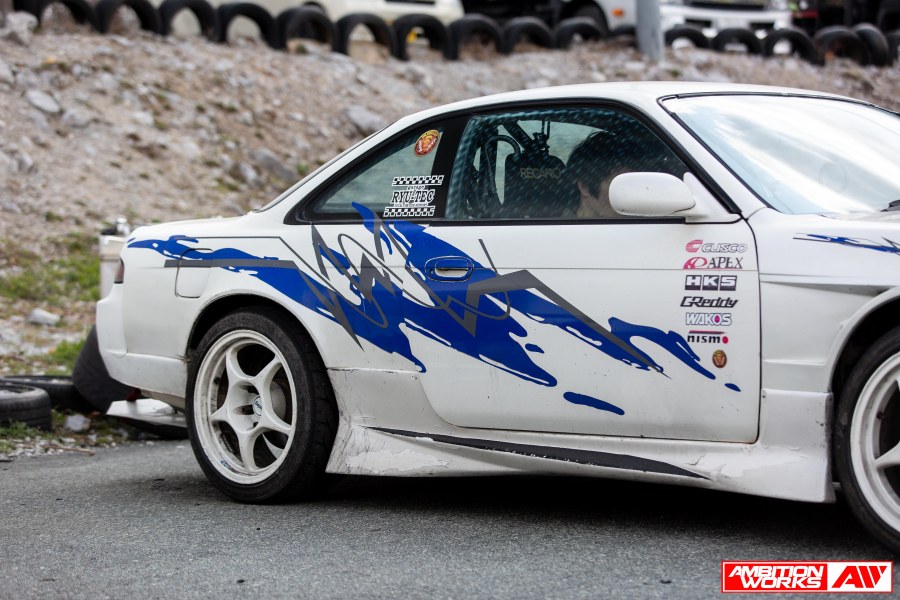 Not sure what is happening here. 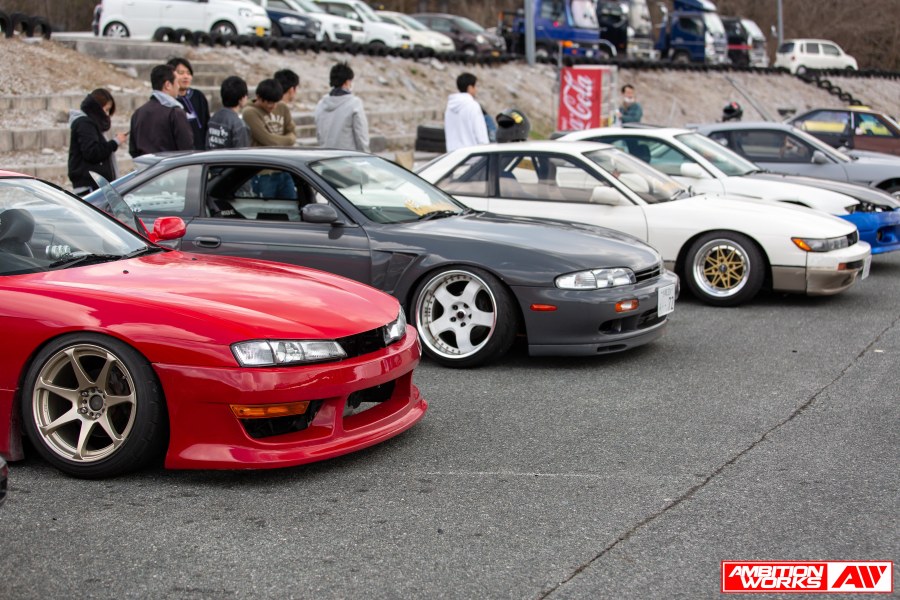 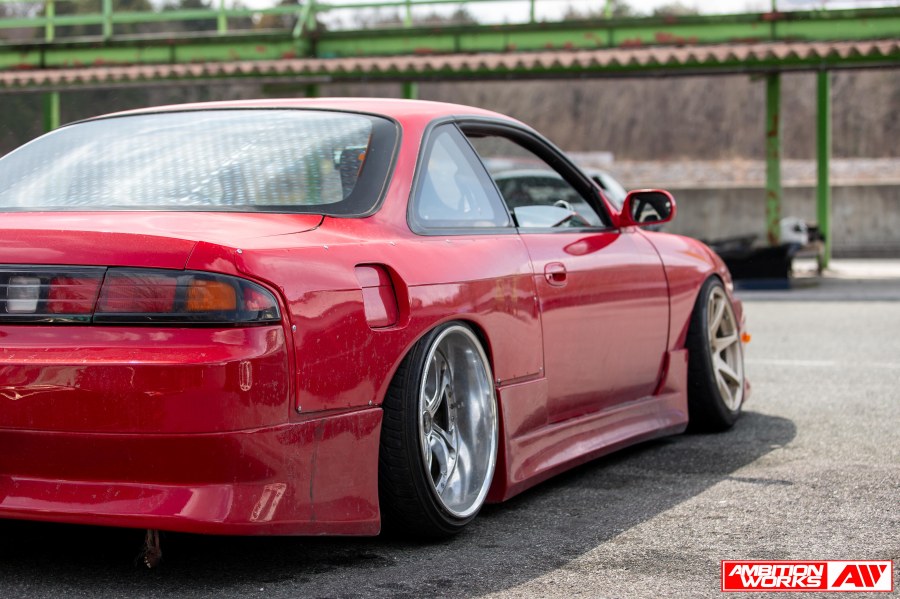 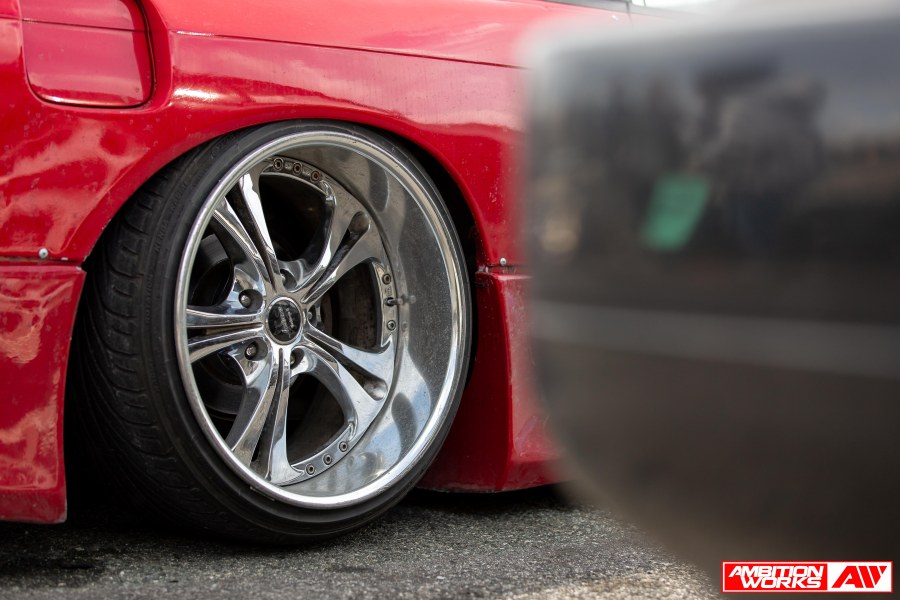 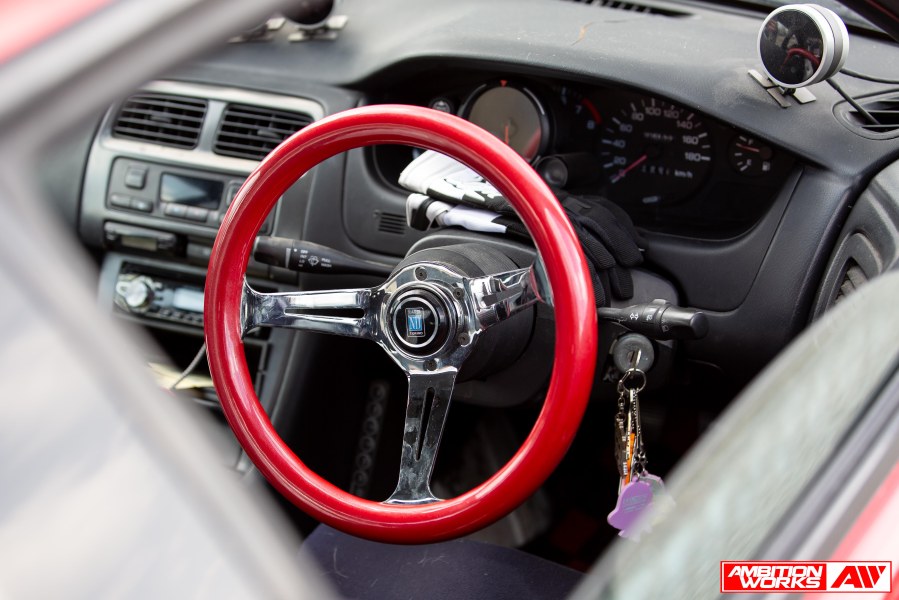 Most likely my favourite car from the first Sunday. Nice colour, good wheels, very low, and clean for a drift car.

By mid-day, another handful of cars had arrived. 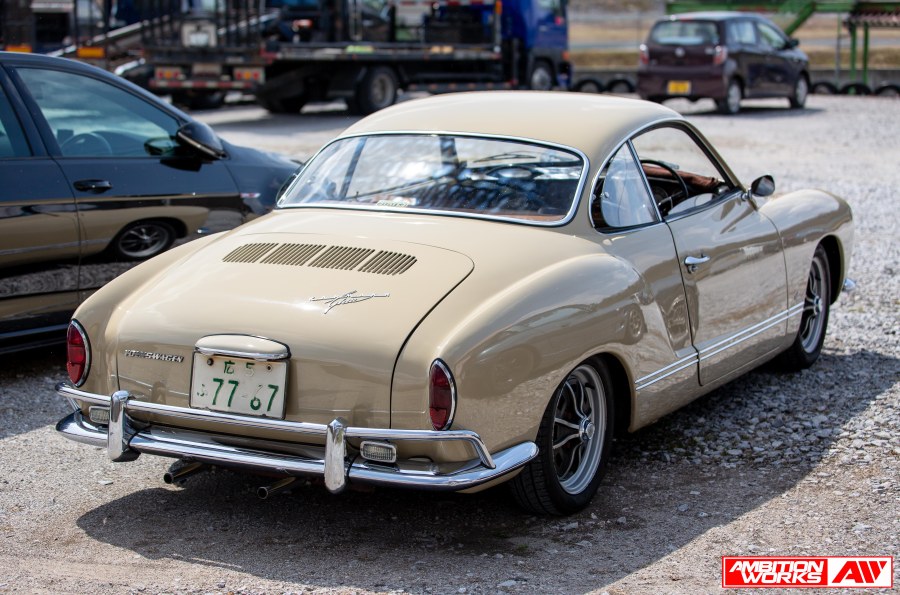 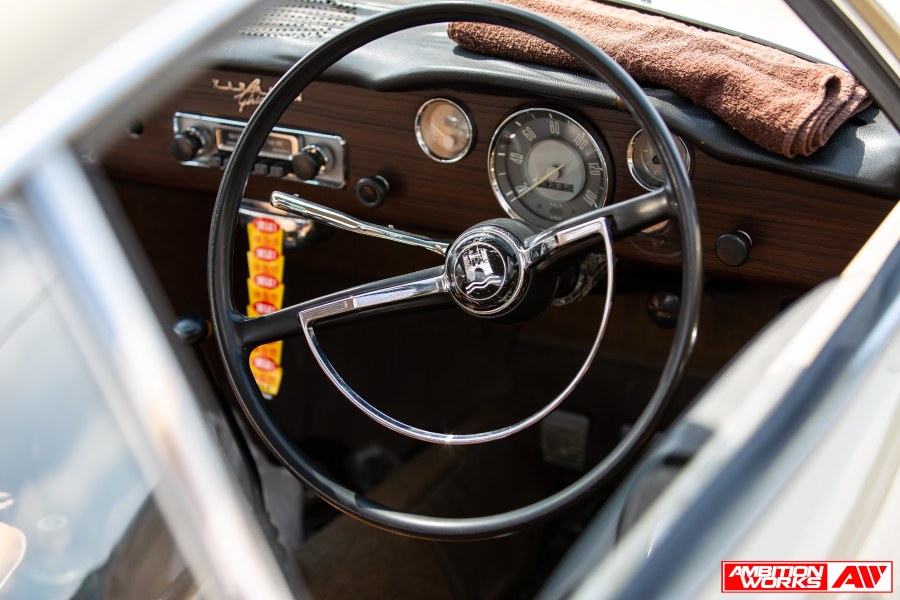 A quick walk around the spectators’ car park led me to this very old VW. Even looks to have the original number plate. 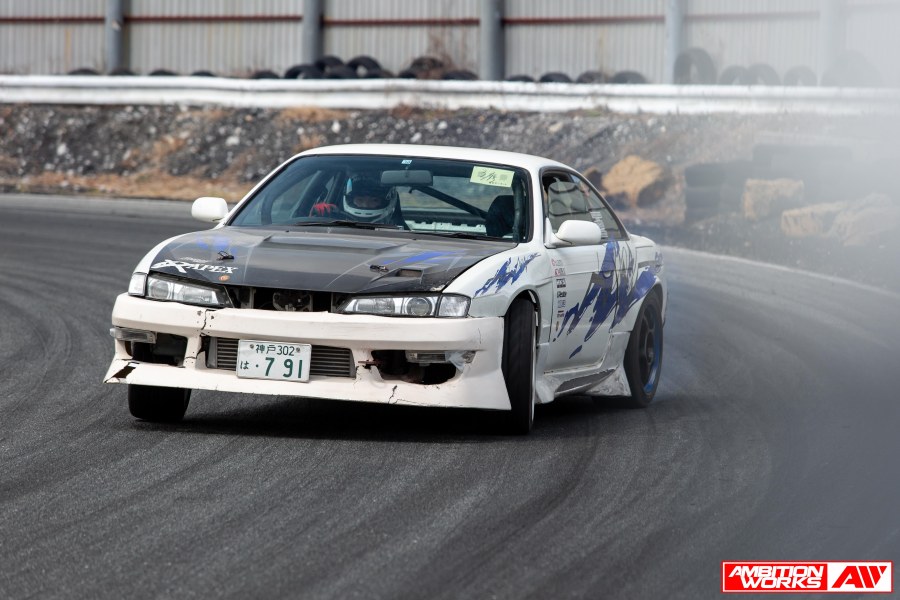 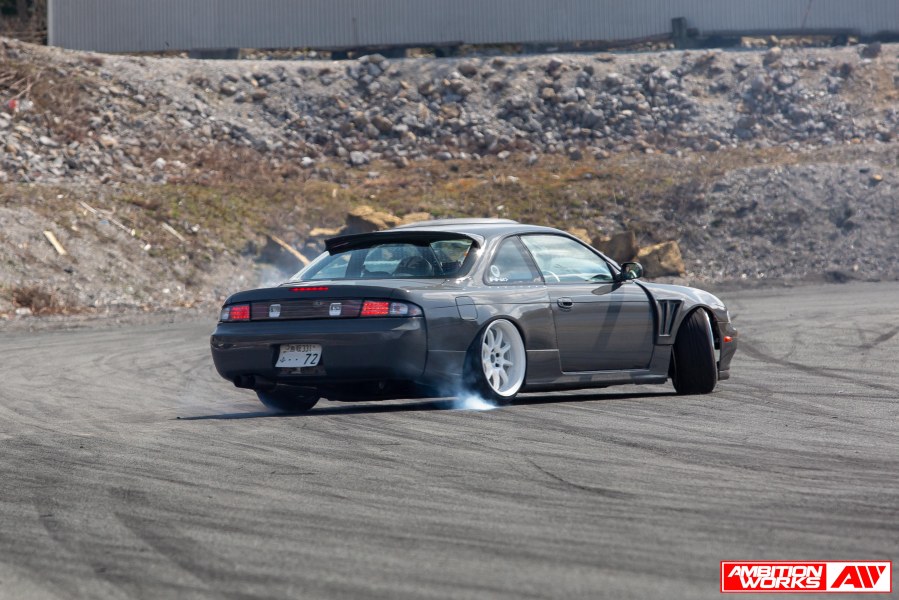 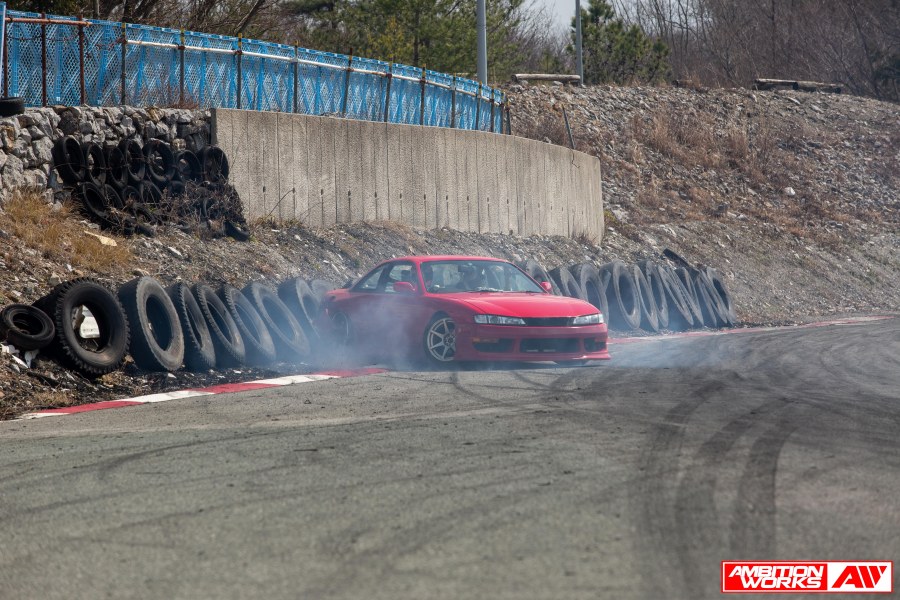 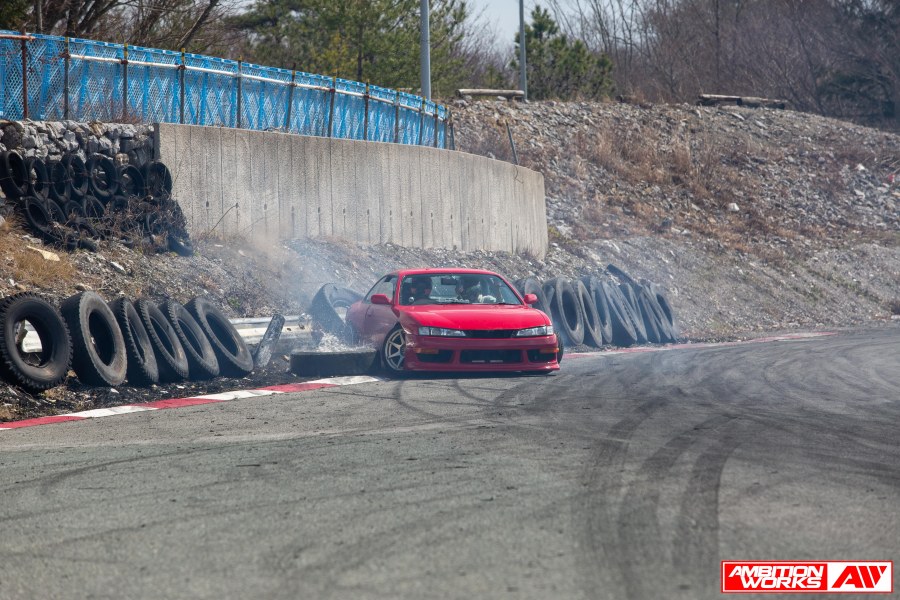 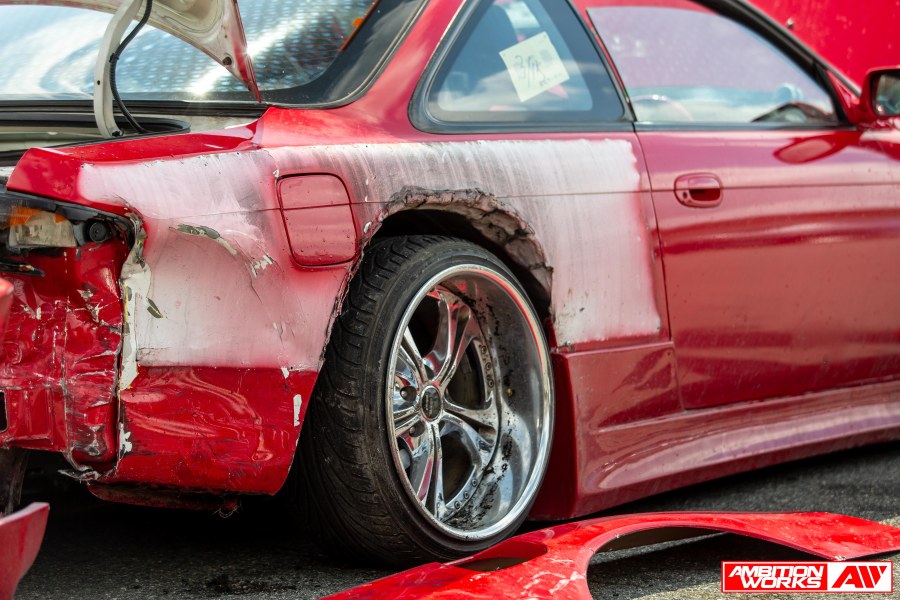 It’s a bummer, but it happens. The driver looked to be alright afterwards. 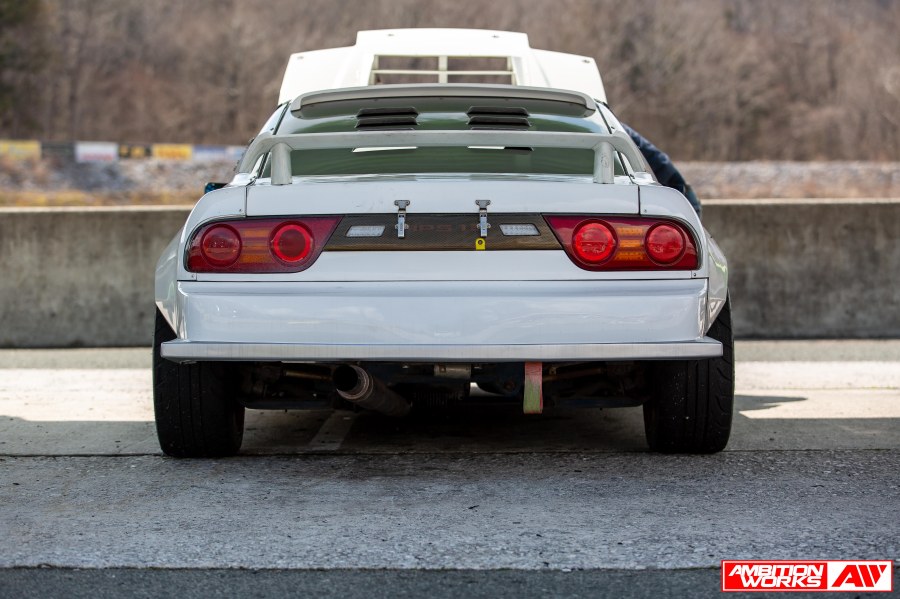 Lots of engineering here. The engine also had a lot of hours spent on it. Sadly, I didn’t get any photos. 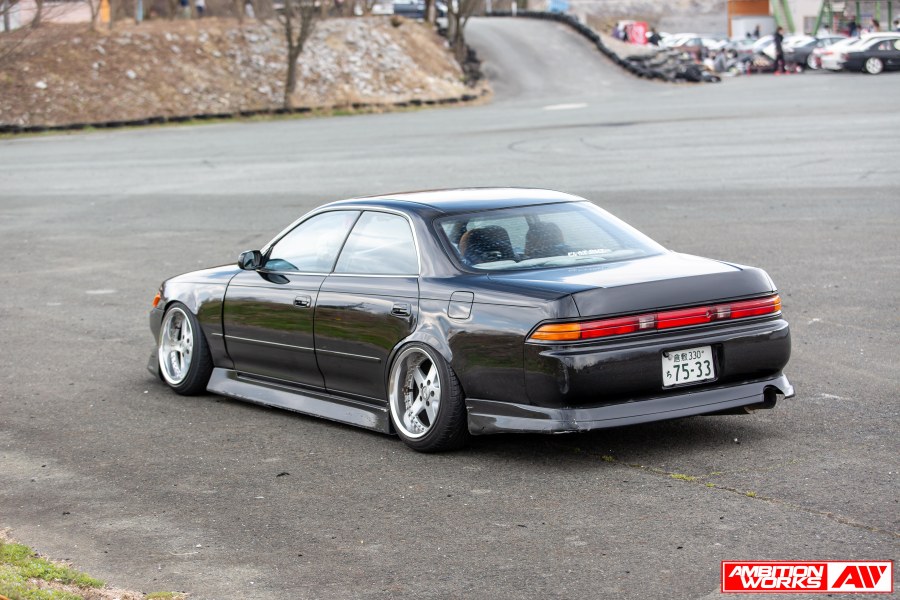 A bunch of girls were driving around in this. Not sure why they were sitting in their car and not watching drifting though! 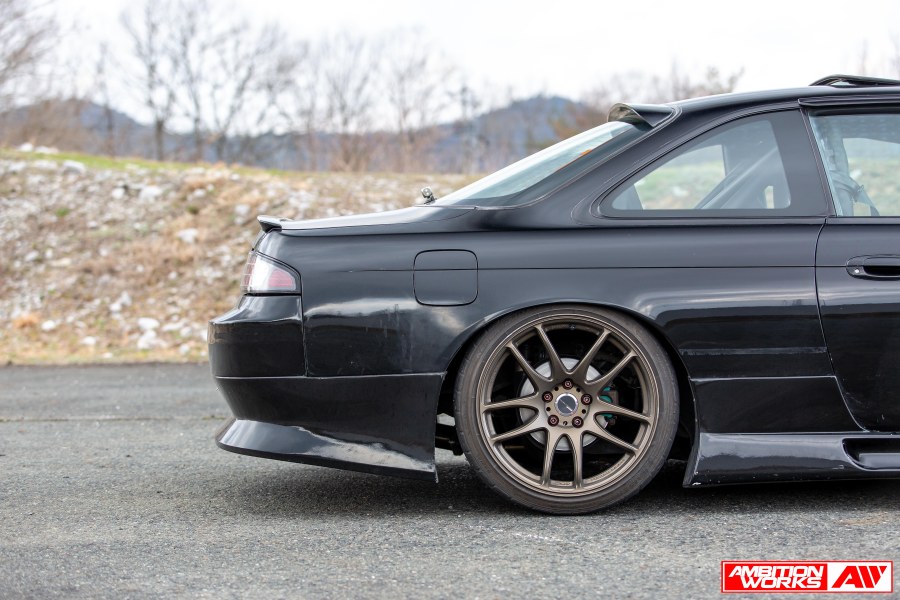 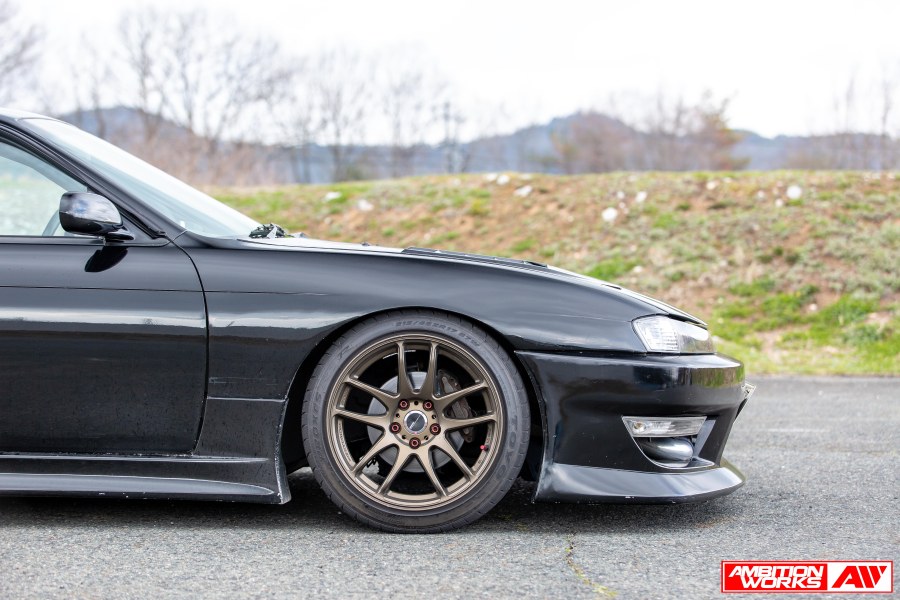 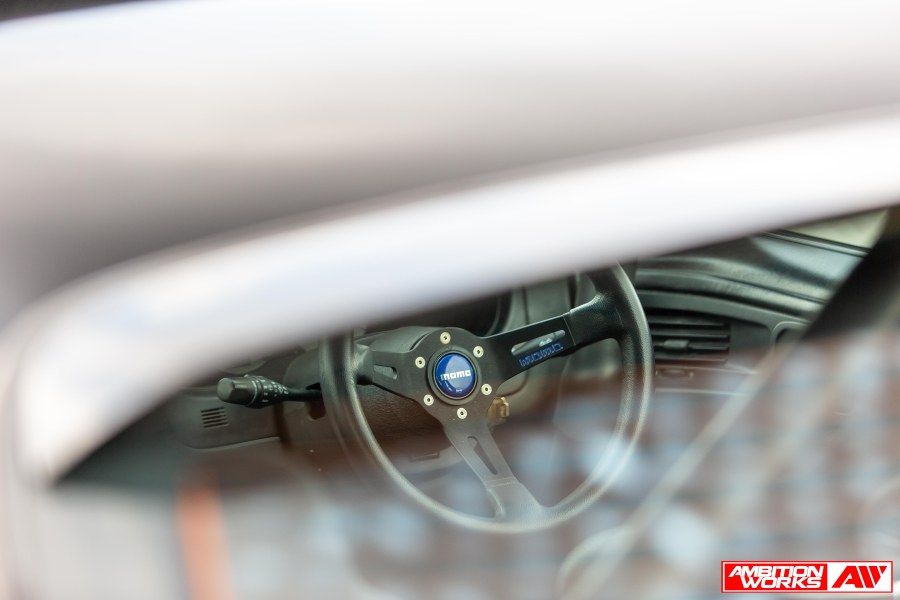 I think one of the girls in the other car owned this really nice 14. Had all the parts on it, even a roll cage. Wonder if it gets drifted, I’d hope so! 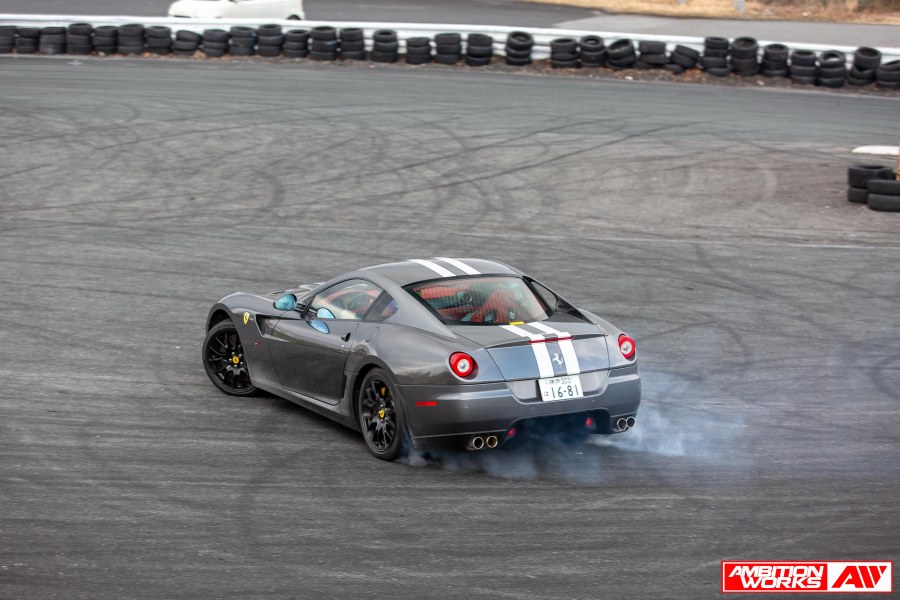 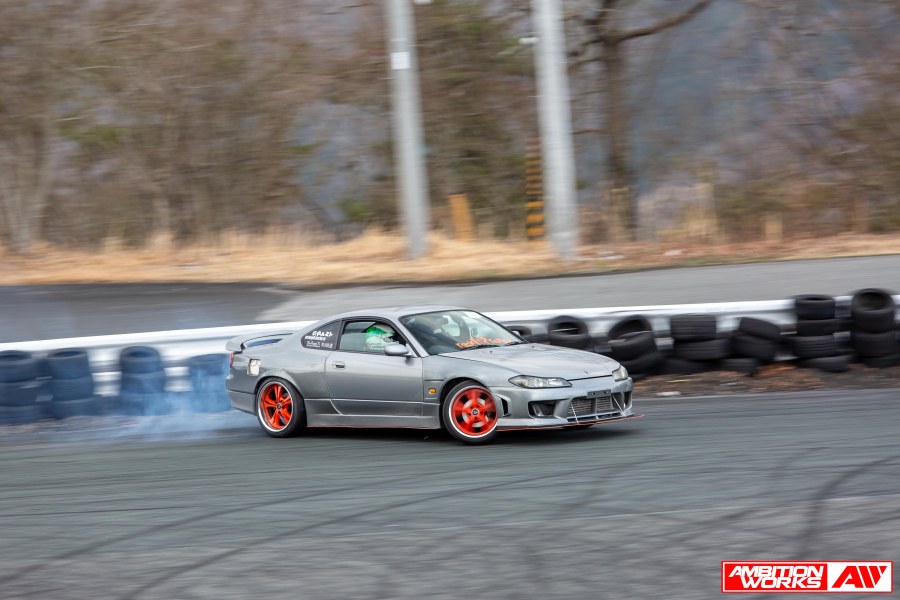 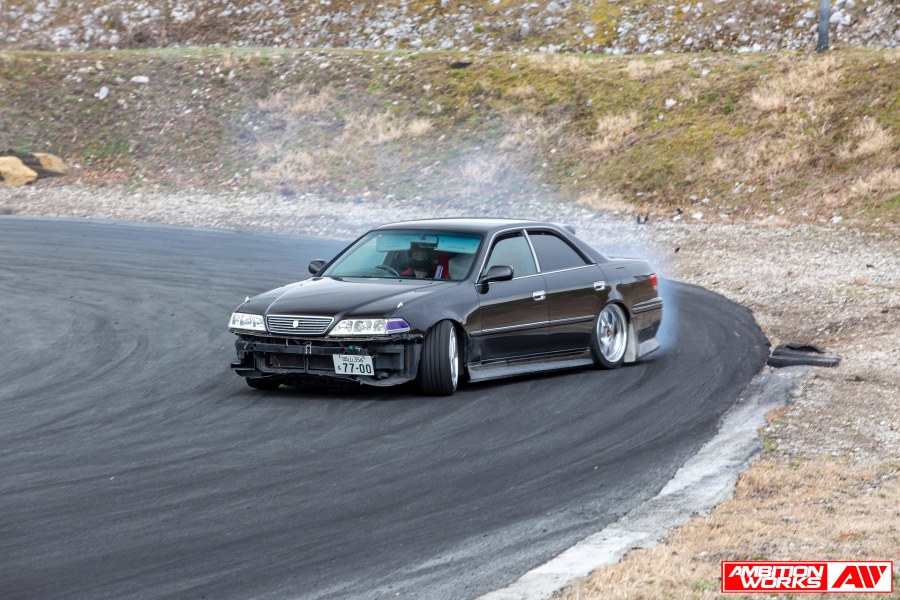 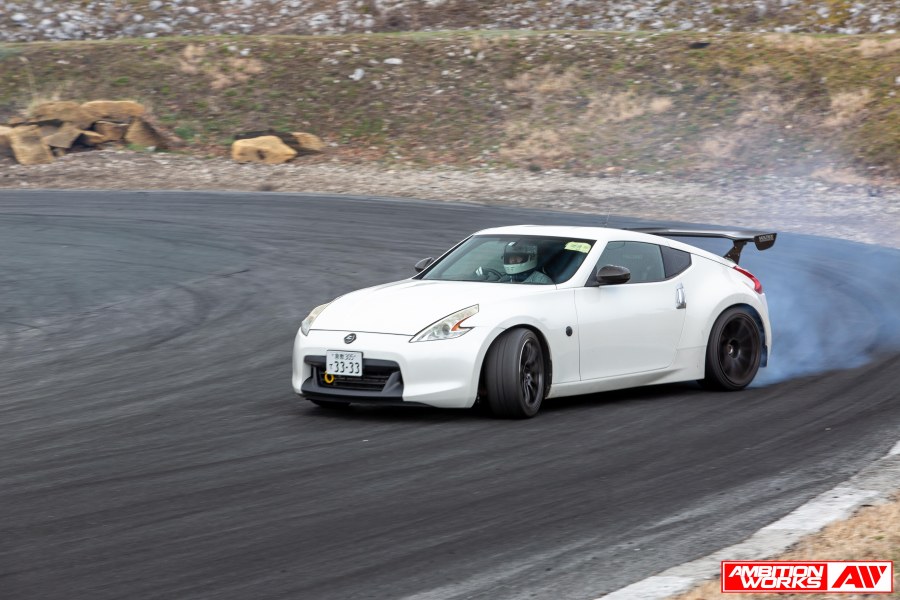 A course was busy as well. Usually, this is used for the less experienced drivers to practice on as it’s not as high speed as B course. 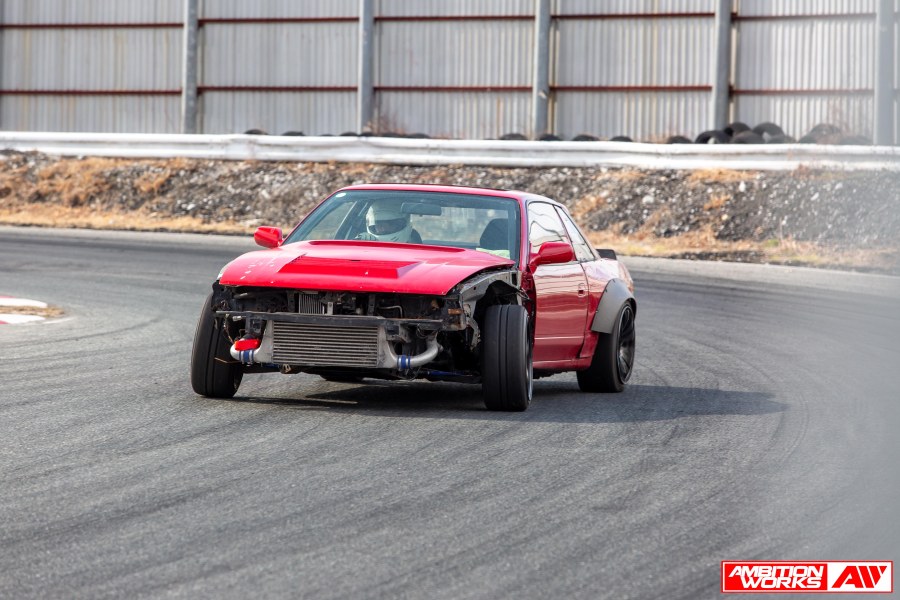 Spent the last of the afternoon at B course watching the pros throw it down. I enter this corner at about 130kph. I wonder how fast they’re entering at! 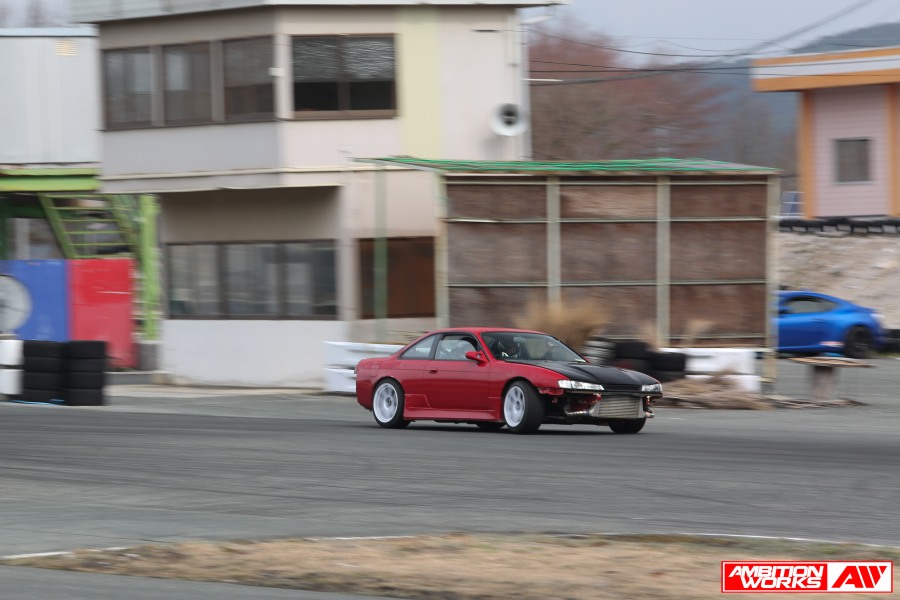 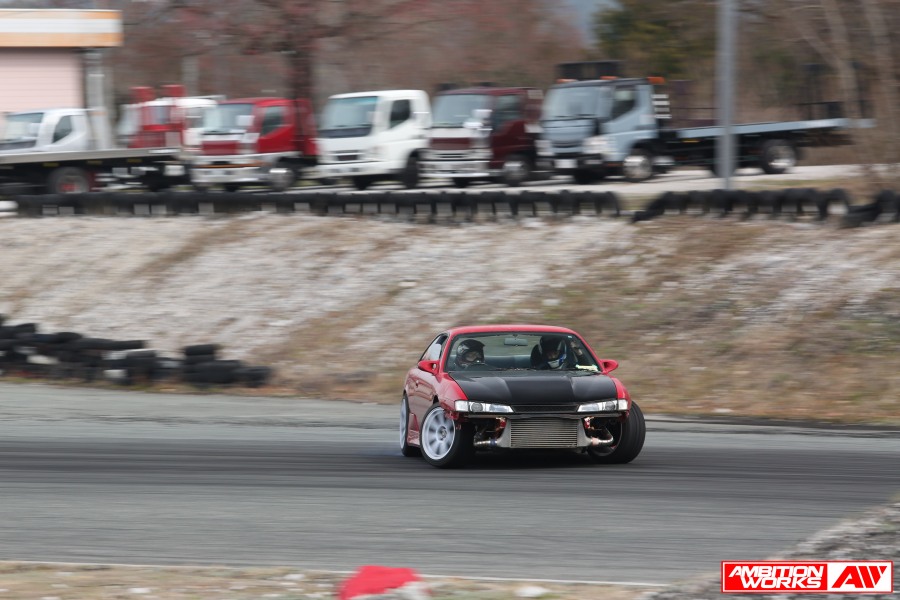 The 2nd Sunday had fewer cars, but still rather busy. I took this opportunity to go out in the middle of the track and take some photos. Annoyingly the bank gets right in the way! 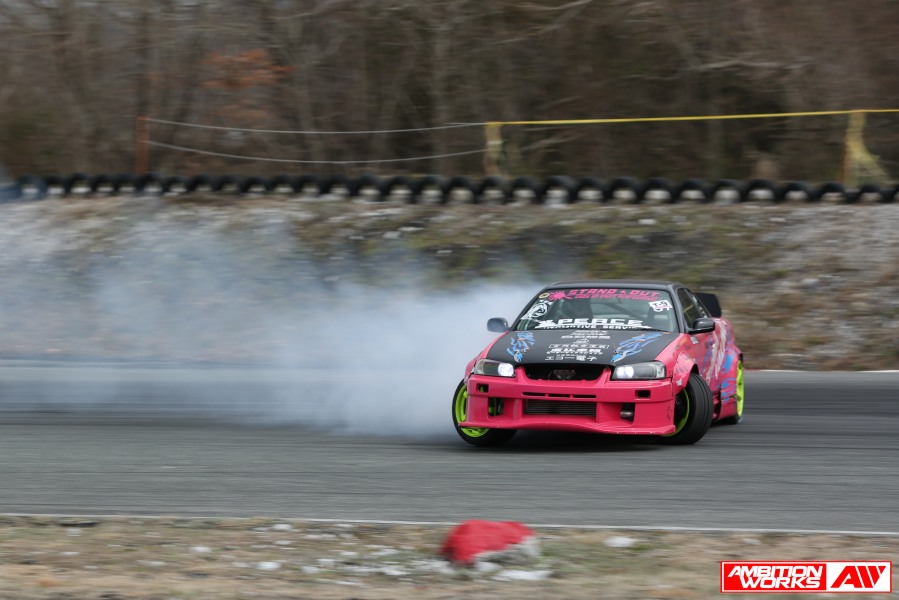 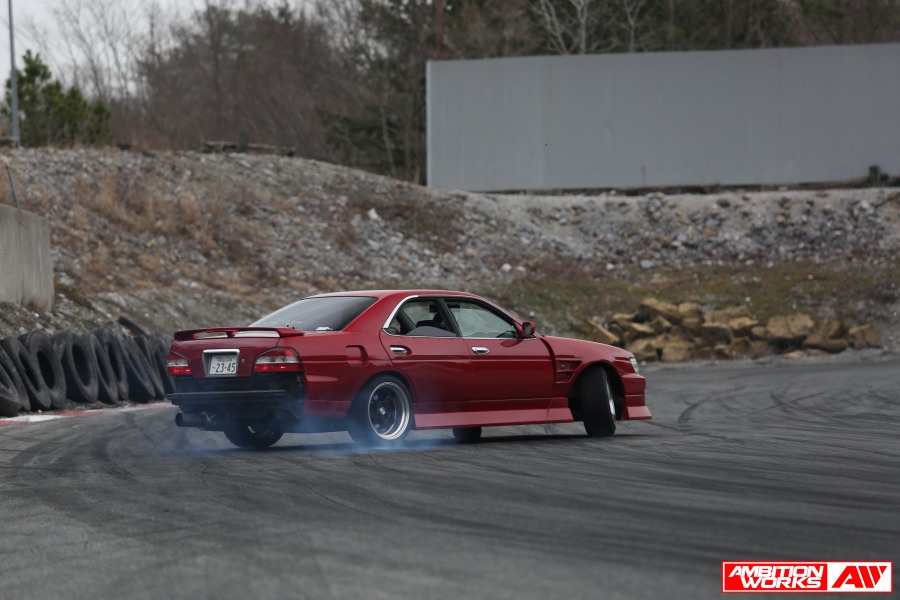 A few people from my region in Japan, can’t keep up with any of them though. All too fast!

It’s not the same car, honest. Lunchtime hit and the rain started to pour down. That was it for me as I had already finished my tyres. Was a bit too eager chasing people on A course in the morning.