A man and his car. It’s a special kind of relationship. Similar to that of a man and his dog, I would presume. A free day, a car, and no limitations is a day that I can say will put a smile on any car enthusiast’s face, especially when that free day is in Japan. Below, I’ve added the route I took. From Yonago City in Tottori Prefecture to Bihoku Highland Circuit in Niimi City, Okayama Prefecture. This whole drive is off toll-roads, it hugs mountains, goes over rivers, and through tunnels. Past rice paddies, down narrow roads, and if you’re lucky, you’ll spot a monkey or two.

A 4 hour round trip, with a full tank of gas. 2 different routes through the Japanese countryside. Somewhere where I can guarantee less than 0.05% of non-Japanese people have driven. The toll-road is fast, but the touge is fun ~ let’s go!

Every time I go to Bihoku, it’s always the same route there and the same route back. Filled mainly with mountain passes, and small villages. Lush green forests, and old Japanese houses.

You’d expect massive bridges to only be on toll-roads, that’s not always the case. Even on the free roads, there are sometimes impressive roadways. I love how the bridge just sticks out of the forest, what a great contrast.

I’d been driving for about an hour now. Time for a much-needed break, and some food. After going over multiple big mountains, and through the tunnels at the top, I came out at a small village. A perfect place to rest was this empty car park with a nice big river running through the town.

After about 1 hour 40 of driving. I arrive at Lawson without fail, always this particular Lawson. It’s the last shop before Bihoku, which means, the perfect place to stock up on snacks and… the last chance to use a western toilet. One has to squat at Bihoku.

It’s a short 10-minute drive from the Lawson, through the cute village at the base, then up the windy roads on the mountain to get to Bihoku. From up here, it’s easy to see that all the flat parts of the countryside have been cultivated for rice.

There are no pictures from the track because that will be in a separate blog. The return trip takes me through massive gorges that rise so high up I can barely see the sky above. With a rode that’s as narrow as can be, and a river running beside me for most of the way, it’s a great place to follow (cough cough) the 40km/h speed limit.

I’m a bit of a creature of habit I must say. On the way back to Yonago City, I’m always stopping at the same Lawson. Buy me a snack after a long day at the track, go around the back of the shop, climb over some broken cars at the neighbouring wreckers and sit on the ledge. During the months where days are shorter, from this spot the sun is just setting.

Another 1 hour 20 or so from this point before I get back into the city. But what’s this? No road? Do you remember last year when there was some major flooding around the Hiroshima and Okayama prefectures? Well, that flooding affected some of the roads to Bihoku, including this one. Still, nearly one year later, not much has been fixed (from the opinion of a non-engineering major).

The route home sees me drive past two major dams. Where the roads gets drastically filled with short and tight curves, one of the most interesting parts to drive. At this point, I’m nearly falling asleep behind the wheel from waking up at 4.30am to get to the track on time. It’s a much-welcomed stopping point, to get out of the car and take in the great views. 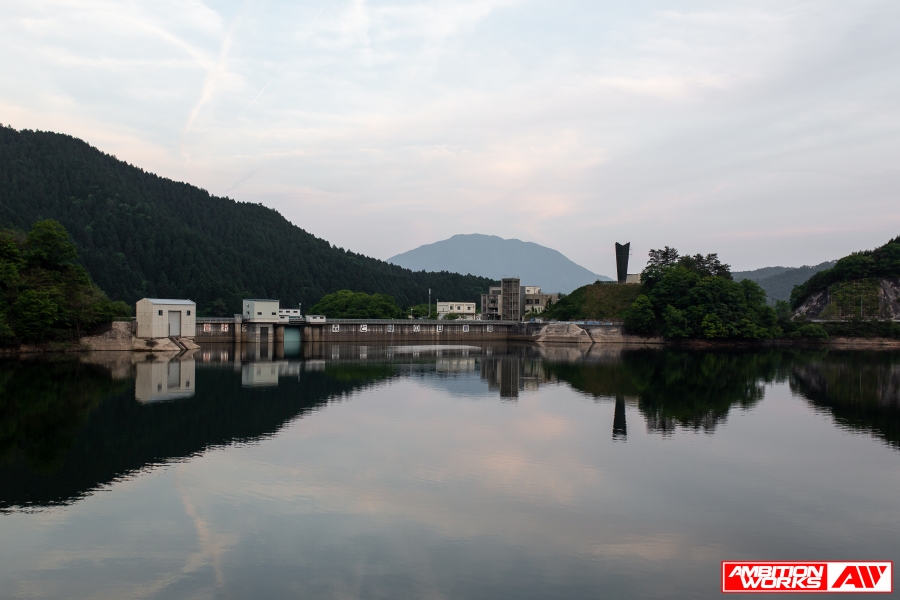 From here on out traffic starts to build up and houses become more common. The roads go from windy on elevation to straight and flat. The signs that I’ve got back to the city become apparent. 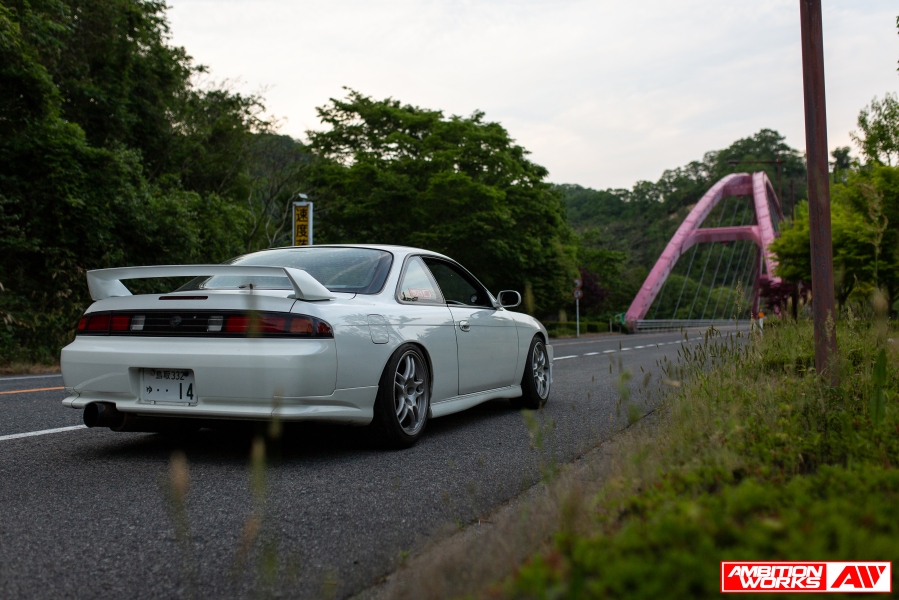 Every month or so I take this trip to Bihoku. Either to drift my own car or attend an event. Even if I have to get up at 4.30am and drive by myself with no other cars, it’s still something that I love doing and look forward to every future drive on these roads.

Scroll down to see move photos, and check back soon for coverage of the D1 Lights event that I attended. 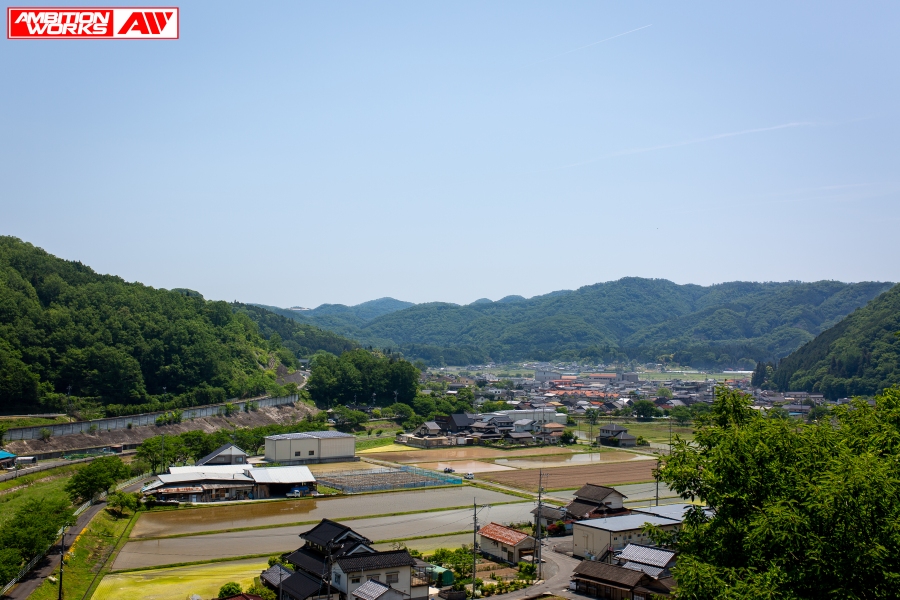